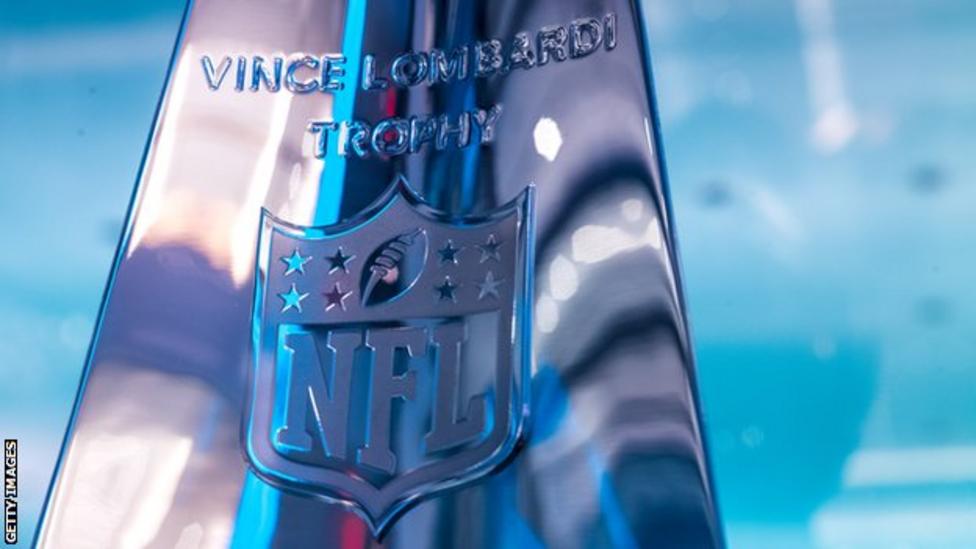 "His death, when it came in 1970, was sudden. At the age of 57 he was diagnosed with an aggressive form of colon cancer, and he died 10 weeks later.

According to the Green Bay Press Gazette, President Nixon told a White House dinner party "in a time when the moral fabric of the country seems to be coming apart" Lombardi was "a man who insisted on discipline and strength".

In recognition of his achievements, Lombardi was inducted into the NFL Hall of Fame and the Super Bowl prize was renamed in his honour."